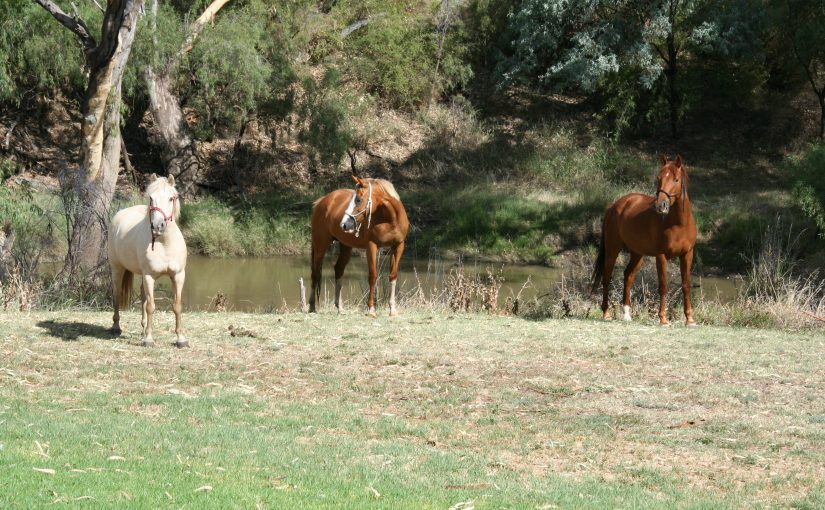 At the age of 14 I was diagnosed clinically anxious and depressed and prescribed an ever-increasing dosage of psychotropic drugs. I was told that I would be dependent upon these drugs for the rest of my life.

I would probably have continued to be dependent on these drugs if I had tried to adjust to the values of society .

When I was 28 I emigrated to London, and discovered a form of therapy – somatic psychotherapy based on the findings of Wilhelm Reich – that recognised that our society, often with the best of intentions, did not understand our needs.

The pioneers of somatic psychotherapy pointed out that our society made the mistake of deciding how a child should be rather than seeking to understand the child’s true nature and psychological and biological needs.

I got so much benefit from my somatic psychotherapy sessions that I was able to come off the drugs and turn my life around.

As a result of this I decided to train in this therapeutic approach so I could help others deal successfully with life’s challenges and lead fulfilling and meaningful lives.

In 1984 I met a Native American Medicine Man, Sun Bear, and I was so moved by this man that a few months later I spent some time in America and became his apprentice. I found his attitude and presence very encouraging and validating, and in total harmony with my values and the therapeutic work that I practiced.

My apprenticeship with Sun Bear gave me the privilege of gaining insight into the lives and ceremonies of Native American tribes.

I learned that the Native American philosophy and way of life was based on the essence of the Medicine Wheel, which sees life as a circle in contrast to the triangular, hierarchical and sharp-edged approach of our dominant society. I discovered that there were various medicine wheels all based on this same understanding.

The respect that Native Americans have for everyone and everything touched me deeply.

Think of the difference it would make if we all shared the understanding that minerals, plants and animals have as much right to exist and to be where they are as we humans have.

I was also touched by the connection, relationship and depth of understanding that these peoples have for all of nature, and by the fact that I was treated with the same love and respect regardless of how I performed.

Somatic Psychotherapy : A Therapy For Being

This was in sharp contrast to the importance placed on performance in our society, and in harmony with the true purpose of somatic psychotherapy, which Psychiatrist Dr Alexander Lowen, the founder of Bioenergetics, described as  “A Therapy For Being”.

As a result of my sessions in somatic psychotherapy, I was able to validate my feelings and values. I came to understand from my own experience that the reason I was chronically anxious and depressed was not because there was something inherently wrong with me, but because I was trying to adopt values that were contrary to my true nature.

This is not to say that the people who hold and promote the predominantly materialistic and hierarchical values of our society are bad or wrong. I have no doubt that they are sincere and well-meaning. I believe that that they are based on unresolved trauma and fear, most or all of which is unconscious.

The true purpose of somatic psychotherapy is to enable us to resolve our traumas and reclaim our own true nature. My experience of Native American culture continued to deepen my understanding of and connection with my own true nature, and with all other living beings, the Planet and the whole of existence..

Core development adopts a flexible approach, recognising that what works for one person may not work for another.

Donald currently resides and practices in Sydney, and is available for individual sessions, couples sessions, counselling teenagers and parents, and facilitating training programs and workshops.