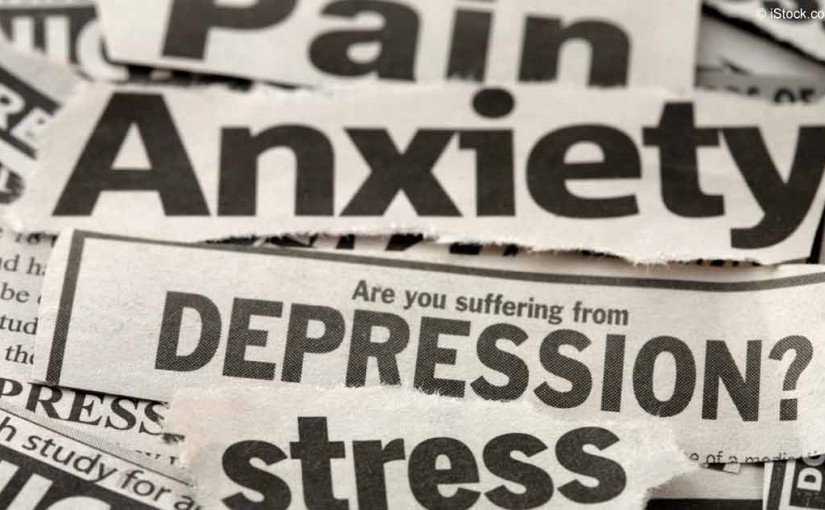 John Steinbeck makes this comment in one of his novels: “as long as there is a hunger in the stomach, the bombs will continue to fall”.

Yet as a society, we seem to be going around in never-ending circles, dealing with violence rather than with the underlying causes. Often we meet violence with violence. The hunger in the stomach, our physical, emotional, and spiritual needs, are not being met.

In his book “Fear of Life”, Alexander Lowen writes: “We are like the inmates of a mental institution who must accept its inhumanity and insensitivity as caring and knowledgeable to be regarded as sane enough to leave.”

I once wrote in my Diary:
“I Struggle between sanity and insanity.
When I speak my truth, some people think I’m crazy. Or perhaps it drives them crazy because, like I feel, they are torn between recognising the insanity of our society and their innate sense of truth, reality and sanity. They are torn between being themselves and their fear of being attacked and ridiculed.

When they can’t stand the pressure they lash out, like I have done when I was a teenager. I lashed out because it was the only way I knew how to discharge the unbearable pressure that built up when I was in touch with my truth but terrified to acknowledge it, and even more terrified to communicate it…..”

Core development adopts a flexible approach, recognising that what works for one person may not work for another.

Donald currently resides and practices in Sydney, and is available for individual sessions, couples sessions, counselling teenagers and parents, and facilitating training programs and workshops.